If you're here, you have a black puppy that you need to name! Coming up with clever black dog names by sifting through list after list of puppy names is time-consuming at best, and frustrating at worst.

No worries! I've curated a list of clever and cute names for you here that perfectly capture the character of a black-coated dog.

Only the best names made the cut, and you can be sure that your pup will have the most unique name on the block. 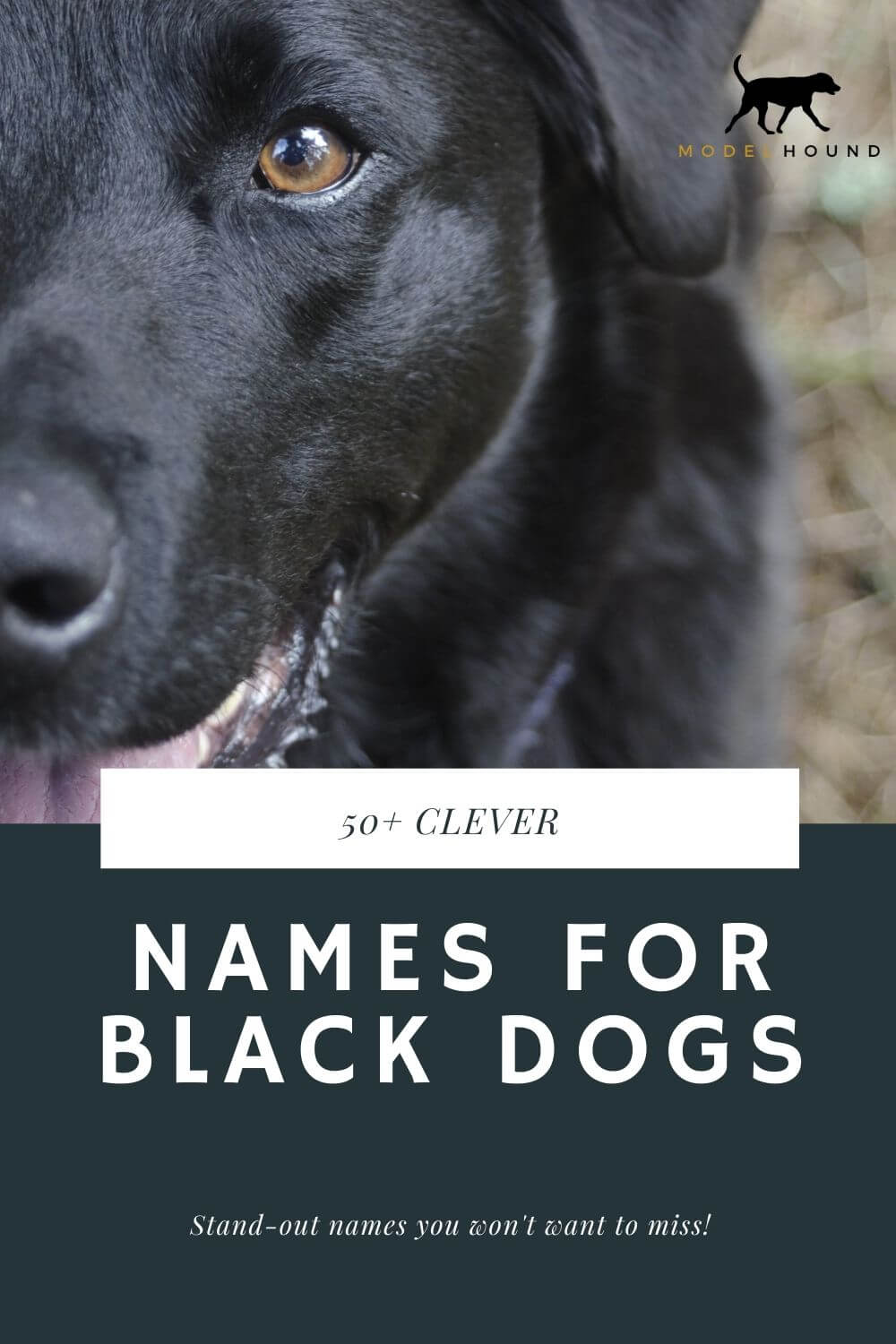 Some specifically relate to the beautiful color of his fur, a few are based on movie characters, while others give a nod to the kitchen with some fantastic food and drink names.

Want a name that's a bit less mainstream than those? There's even a list of names that lean into the idea of the "darkness" of the color black by borrowing names from popular movie villains!

Choosing a name is one of the most exciting decisions you'll get to make for your new puppy, and naming him by playing off of the color of his coat is a fun way to make this all-important decision.

Overall, I tried to group them according to what each name is inspired by, but not every pup name fits a category nicely.

Nature names are huge right now for babies, and pup names are no different. If you love nature or tend to like names for dogs that are nature-related, then this list is for you.

There are so many awesome names here!

Who doesn't enjoy a good movie? And am I the only one that often thinks character names would make amazing dog names, too? The twist here is that we're going to go with a more bad boy (or girl) leaning, and focus on those memorable movie villains with great names. 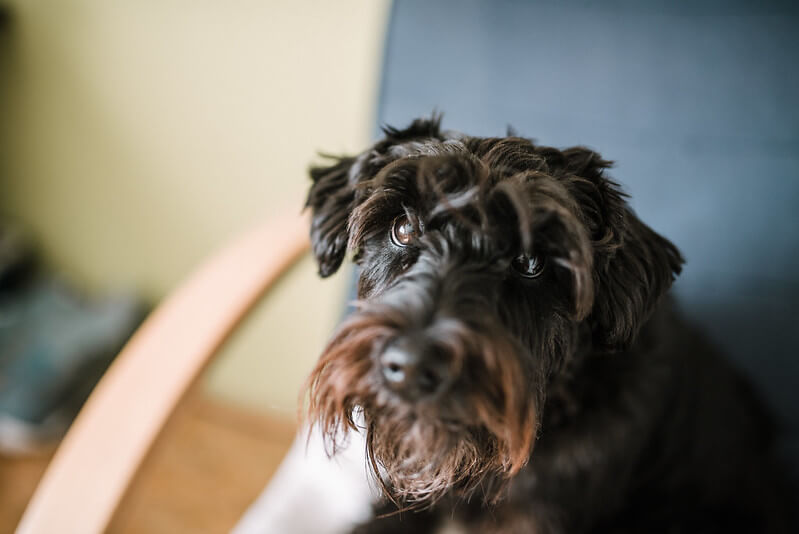 Congrats! Before you start feeling like you're in over your head, get all the tips and tools for raising a balanced dog that you'll need.

And I had to include some black dog name inspiration from non-villainous movie characters, as well:

Food lovers and dog lovers unite! I've got some delicious names here, borrowed from the kitchen, to suit a black dog perfectly. 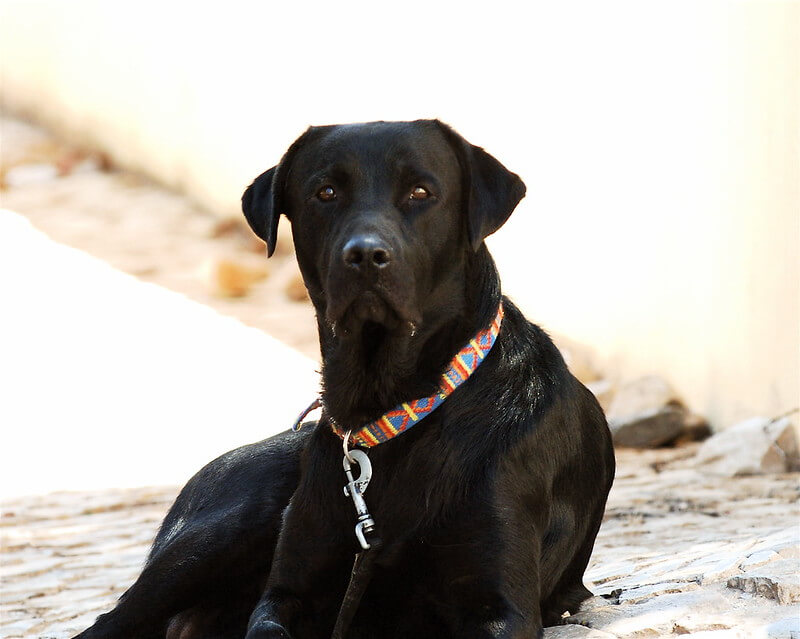 Well, that's a wrap. It was so hard to pick and choose the top black dog names! Hopefully there's plenty of inspiration here for naming your black puppy.

And if you're wanting to really prepare for bringing a puppy home, click here for puppy behavior, or click here for how to house train a puppy. You got this!

Do you have a great black dog name not on here? Which is your favorite?

Have your say about what you just read! Leave me a comment in the box below.