France is a gorgeous country, and the French language is no exception.

French female dog names have a certain flair to them, rolling of the tongue smoothly, and naming your pup one will definitely set her apart from the pack.

Instead of giving you an enormous list of names to sift through, I've curated a few shorter lists that include the best French "people" names, word names, travel-related and food-related French names for you to choose from.

So without further adieu, here's my guide to pup monikers that will make you happy every time you say them! 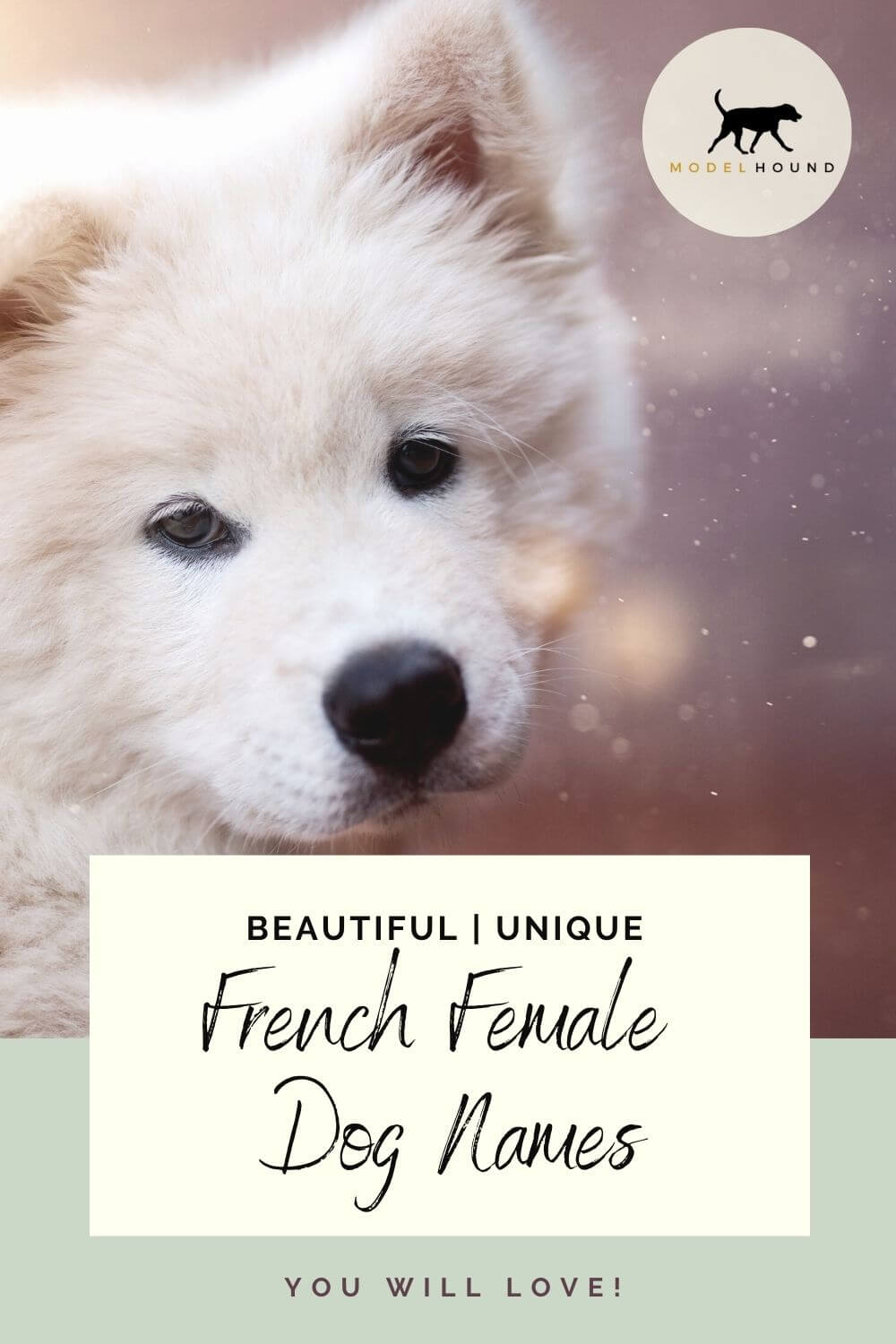 Pin it to read later!

Love to travel? I know I do! Give a nod to your favorite place in France by naming your puppy after it, or choose one of my favorite French female dog names from here:

Maybe food is more your thing (or should I say, your pup's thing).

Here's a handful of food-inspired French female dog names that are unique and fun to say, too. Charcuterie, anyone? 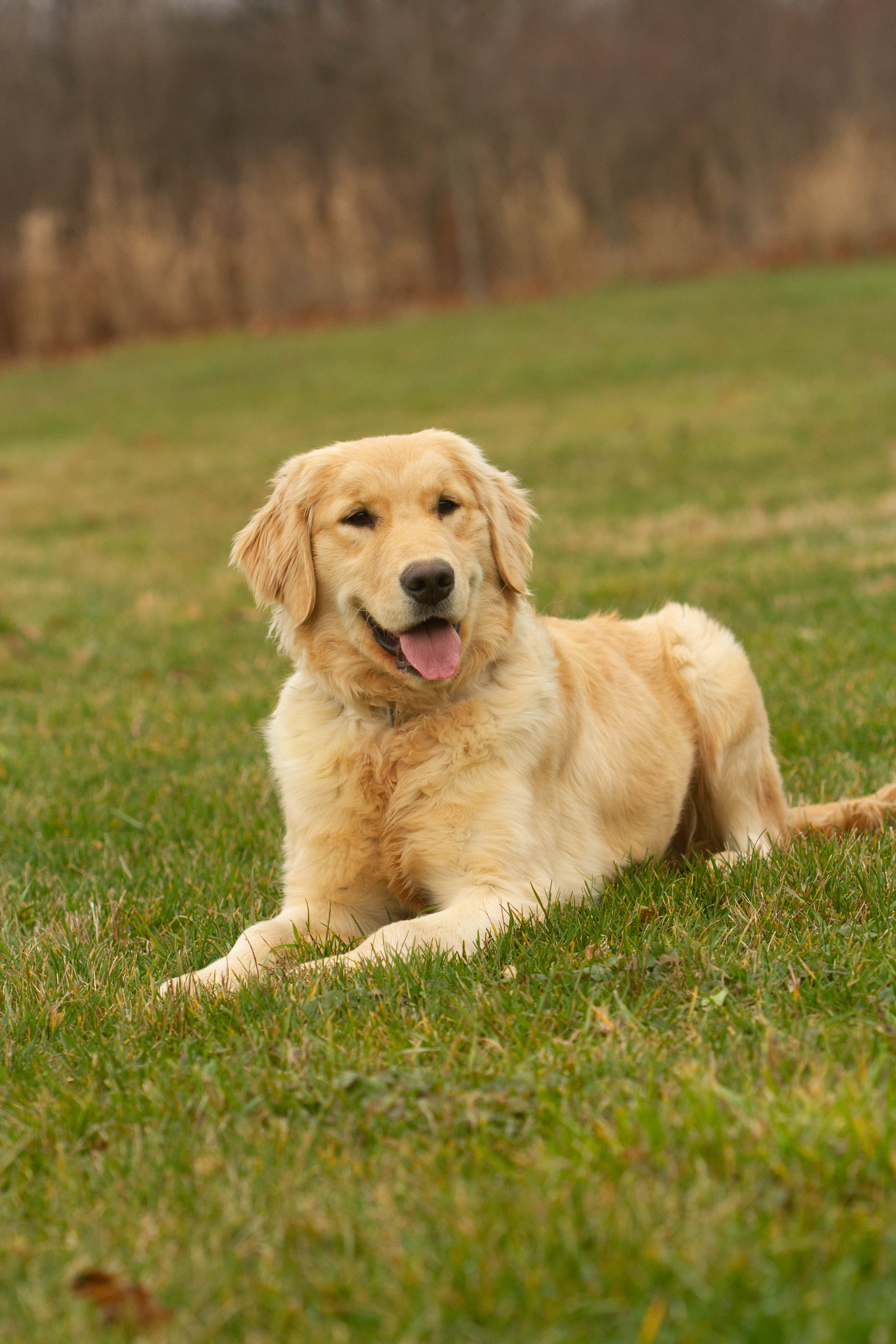 A French female dog name can work for any breed! 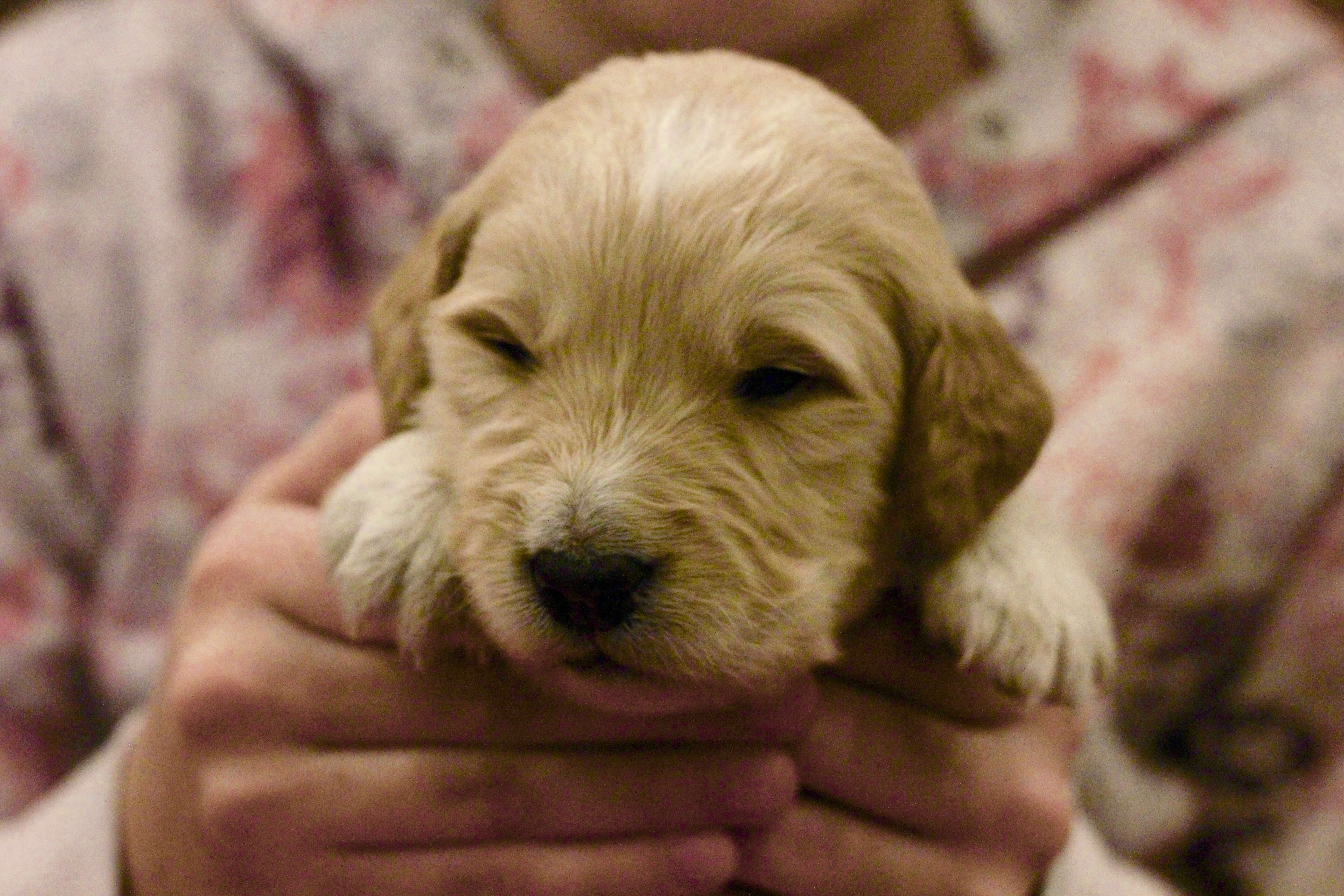 A Golden Retriever puppy would stand out with a French name such as Champagne!

If you've been struggling to find the perfect French female dog name, I have no doubt that you will find the one here. You might even have trouble narrowing down your choices now!

Pick a few and have a family vote. Or if it's just you and the pup, try using a name for a few days to get a feel for it... and then do it with another favorite, and so on.

And seeing as you are searching for a dog name, I think it's safe to assume that you have a new puppy on the way! Congrats!

First time owner? Even if this isn't your first pup, perhaps you'd like to avoid some of the mistakes you made last time... Start with reading up on how to house train your puppy, and make a list of the dog training tools you're going to need for your new family member.

Remember, having a game plan goes a long way to removing a lot of the stress of adding a new puppy to your family.