We are having a few problems. My 4 and a half month old puppy mouths me, jumps up even though I have repeatedly pushed him down and told no. He jumps on others even though has been told no.

Now he even jumps up if there is food in my hand which he never did before. He has never been allowed on the couch, but just today found him laying on it.

He barks at me for attention even though I ignore him. I think he is a bull-headed Labrador. Doesn't seen to matter how many times I say no or if I give him a time out in his cage.

Thank you in advance for any help!

Thanks for your submission...
It's not fair to blame the problems you're having on your puppy's breed. All puppies are the same in that they have to be taught what is right and wrong.

In order to do this properly, you need to praise/reward a puppy when he does what is right, and correct him when his behavior is wrong.

While this sounds fairly straight-forward, there are right and wrong ways to go about it. Your puppy lives in the moment, so both reward and correct need to be for the moment also. If you want him to understand what he a correction is for, it has to occur no less than 1.5 seconds after the bad behavior.

A dog can't understand a time-out. He can't put it together that he's sitting in his crate because he jumped on you 5 minutes ago. For learning to happen, you have to correct him as he's jumping, or no less than 1.5 seconds after he jumps on you!

A few other ways NOT to correct - yelling or hitting the dog (you'll make him go into fight or flight mode, and could make the puppy hand-shy), saying no (they don't know what "no" means), ignoring the dog.

Why do dogs jump on people in the first place? We teach them to do so! Some ways we do this: you let him sit on your lap (whether on furniture or on the floor), you pet him when his paws are up on your knees in any way (perhaps when you come home and you're saying hello), you teach him to shake-a-paw.

A dog can't understand why he's allowed to have his paws on you in any of the above situations (shaking a paw included), but can't jump on you. It might even be that another member of the family, a friend or a neighbour is letting him jump up on them... all it takes is one person!

To properly correct jumping up, have him where a collar and leash in the house for a few weeks (or a light rope if he chews the leash). When he jumps up on anyone, grab the leash AND SAY NOTHING:

1) loosen it quickly to create an element of surprise
2) pop the leash straight down as fast, firm and on time as you can
3) loosen the leash again - the collar should stay tight for only 1 second

Never jerk up on the leash, or your puppy will just jump higher. The key to this correction is to say nothing - you want the puppy to think that the correction came from the behavior of jumping, not from you.

If you have guests coming over, have him on a leash and collar. If he jumps on your guests, stand behind him while you do the same correction that we just talked about - SAY NOTHING.

In the case that you have no leash on him and he jumps on you, put your knee up (not a kick, but you're just making the pup lose his balance).

As for mouthing, this is the perfect time in his life to teach him that it's unacceptable. Since you have the leash and collar on to correct jumping, you can use it to correct mouthing as well.

Again, say nothing when you correct - actions speak greater than words to a dog! If he ever puts your hand in his mouth, loosen the leash quickly, pop up vertically fast, firm and on time, and loosen the leash again.

Whenever you give a leash and collar correction, remember: the firmer you correct, the less likely he'll do it again. On the flip side, you always need to praise him when he decides not to jump or mouth. You need this balance!

A few other solutions include: tap him under the chin with a closed hand (never on top of his muzzle or on the head - as he will either become hand-shy or will bite out of fear), or if you have no leash on...

Say "EH!" in a sharp, loud, firm voice to startle him out of it, and then reroute the energy into something else.

Giving him sufficient exercise is also important in preventing many behavior problems. Stay consistent with this training, and you should see improvement within a few weeks. 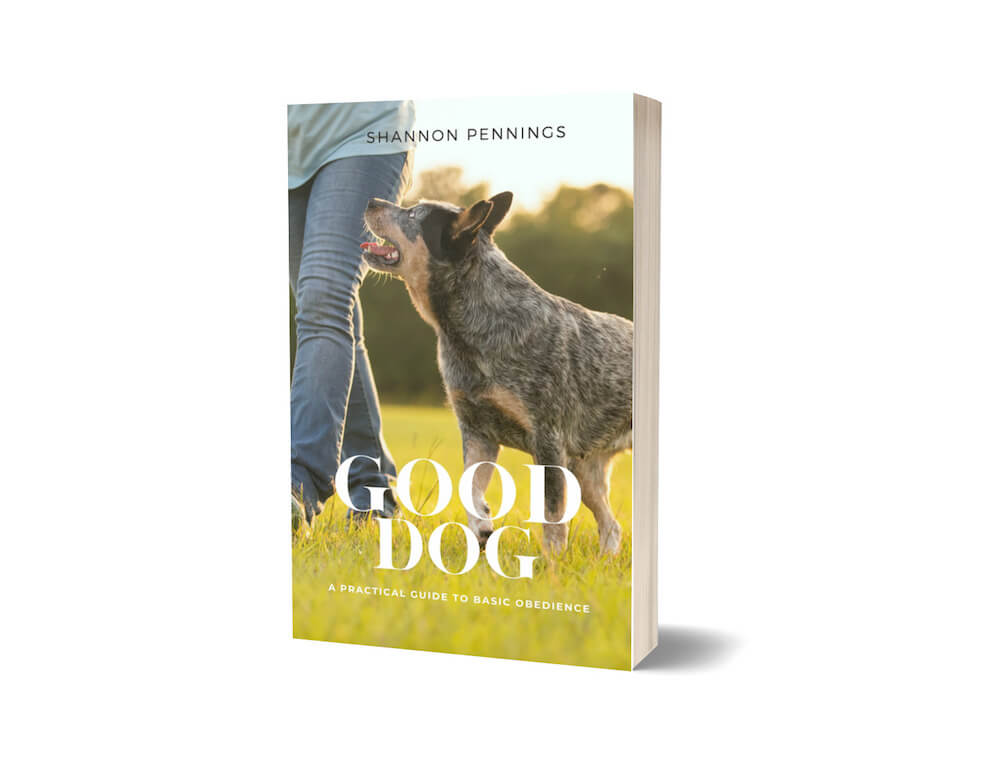 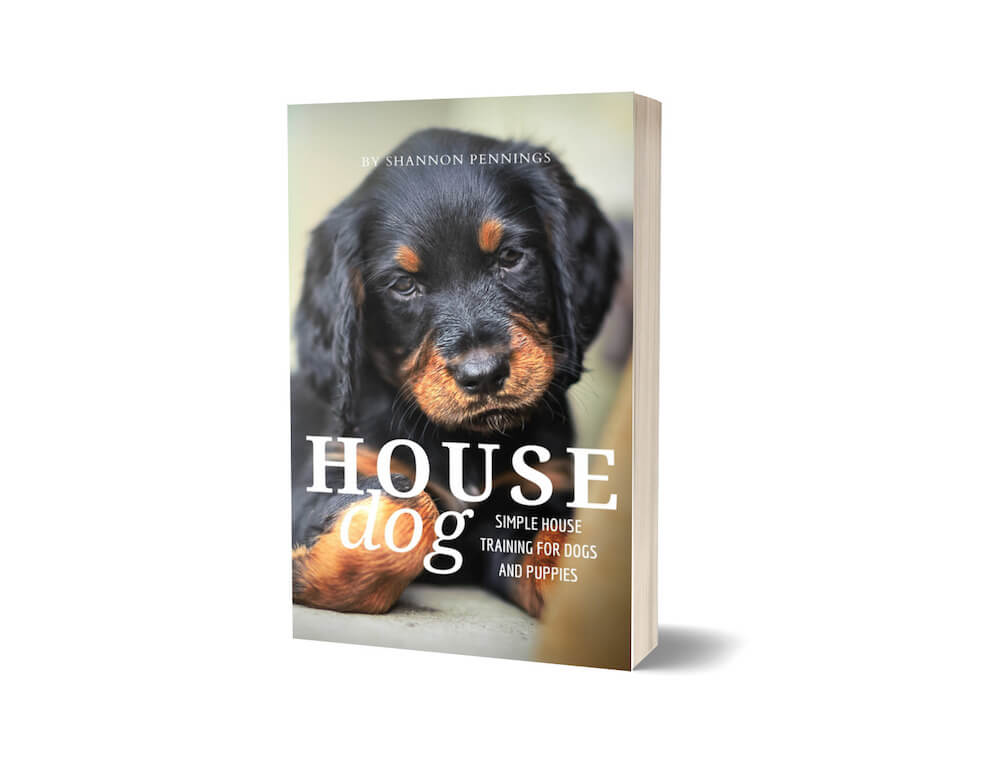